Top 10 Best Quotes from “The MATRIX”

How many films do you know that 23 years after their release, are still interesting and have a large number of fans? Their units. One of these is The Matrix, which has already become a cult film by the Wachowski brothers and was released in 1999. Unexpectedly for the creators, the film introduced philosophical questions into popular culture, forcing the majority of viewers to reflect on the questions of the universe, the boundaries of the mind, and the structure of the universe. You can talk about this movie endlessly – about wonderful music, great acting, cool special effects, and that after so many years it can be watched and reviewed with interest. Many phrases from this film have become quotes. Here are the top 10 quotes from “The Matrix”: 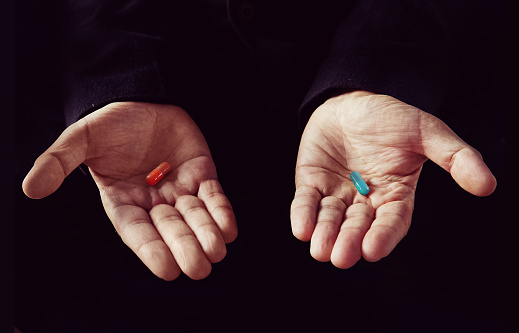 When asked which pill they would choose if they were faced with the same choice as their heroes, the Wachowski brothers synchronously answered: blue. To stay in a pleasant and safe dream world, unaware of the terrible reality. And Elon Musk seriously believes that we are all living in a simulation. That’s what it is, the Matrix.