Platinum blonde hair, iconic red lipstick, white dress, a mole on her left cheek… Yes, of course, it’s Marilyn Monroe! The whole life of the famous American actress resembles the elements – from early childhood, through the beginning of a career, marriages, rumors, fears and until the last breath … a whirlpool of experiences and emotions. We don’t know if Marilyn Monroe lived her Hollywood dream, felt like a princess in her fairy tale, or always carried the heavy imprint of her childhood. However, she managed to become a symbol of beauty and a reason for admiration, and history is able not to forget such women and immortalize them with immortality! 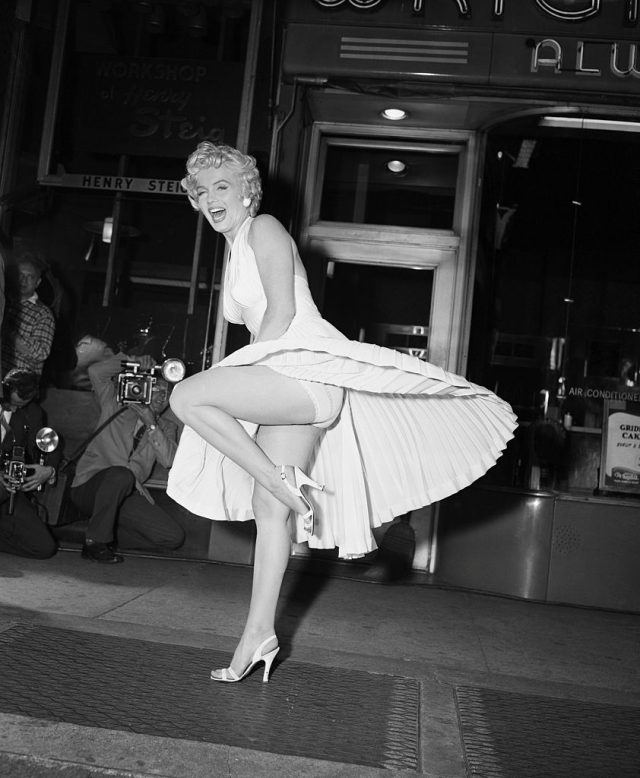