Jacqueline Kennedy is the most written about the first lady. She lost two children and her husband, became a widow at 34, but somehow found the desire to save herself, two other children and move on. She managed to win the hearts of millions of people not only in the United States but all over the world. 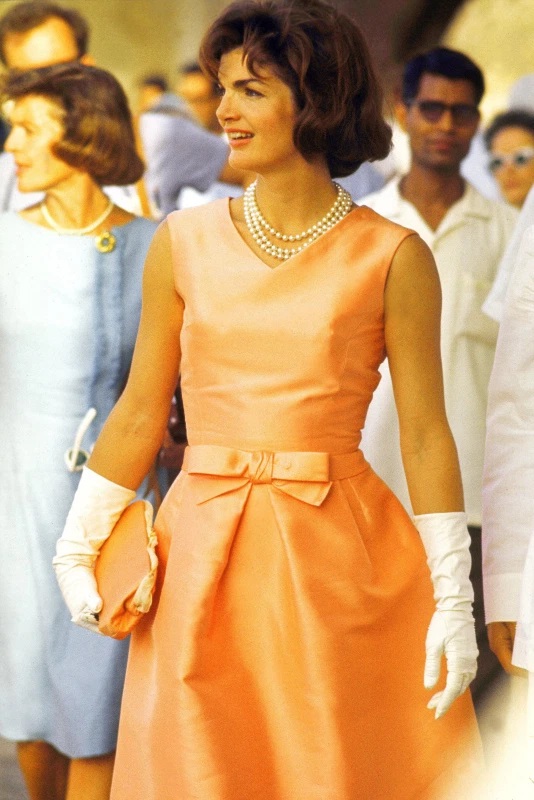