Michelle Obama told her story in a memoir (“Becoming”) she published in 2018. The audio version of the book won a Grammy last year. Michelle Obama is one of the most beloved first ladies of the United States. During Barack Obama’s two presidential terms, she shone brightly, her voice was heard, she achieved a lot thanks to public initiatives.

In early 2021, Michelle and Barack Obama were named the most respected Americans (according to the annual Gallup poll). Although the couple have not headed the White House for a long time (since 2017), they still have their place in the hearts of American citizens. Michelle won the hearts of not only Americans, but millions of people around the world with her smile, sincerity and unshakable spirit. 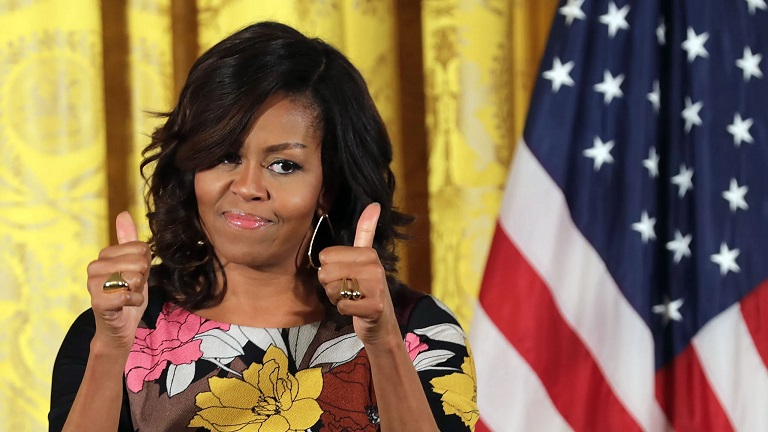 Here are 10 of the best quotes from Michelle Obama from Becoming: