Anthony Hopkins received the title of knight personally from Queen Elizabeth II for services to the arts. The Briton, born December 31, 1937 in Wales, is a symbol of talent and self-discipline. He has two Emmy Awards, five BAFTA Awards, and two Oscars for his roles in The Silence of the Lambs (1992) and The Father (2021). In 1998, Anthony was named the highest paid actor. In 2003, the actor received a star on the Walk of Fame. Besides acting, Hopkins also developed his other talents in the arts. He loves to compose, acts as a director, and also draws. Perhaps it is the fact that he is a versatile person that underlies his success on stage and on screen. In his personal life, Anthony left behind three marriages. The actor has a daughter from his first marriage, who is an actress, but the relationship between them is not maintained. 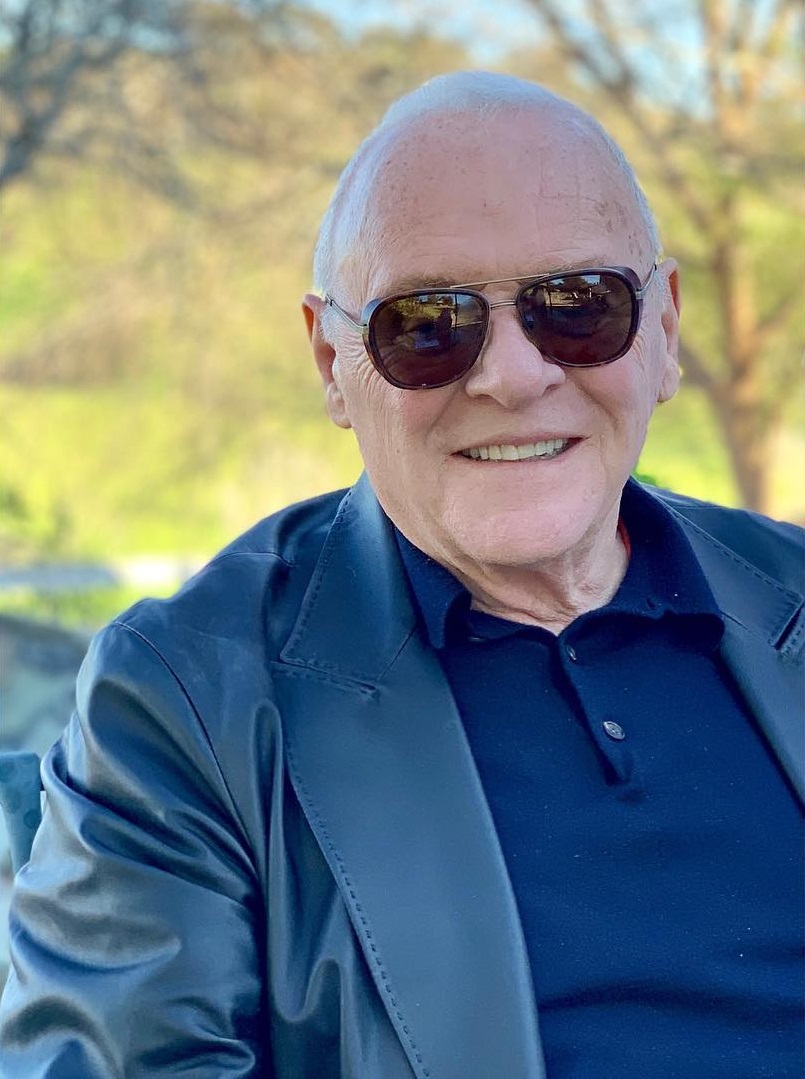 Here are 10 favorite quotes from a great actor that we definitely have a lot to learn from.