One of the sex symbols of Hollywood recently had a birthday. George Clooney is 60 years old, but as he grows old beautifully, the actor continues to wear the charm of Dr. Doug Ross with an irresistible smile. We were all in love with him at the time, in part because we watched «ER». Actor, producer and director, two-time Oscar winner, four-time Golden Globe winner, Emmy and BAFTA winner, twice named Sexiest Man by People magazine (1997 and 2006). After breaking up with his first wife, the actor vowed that he would not marry again. Until I met Amal Alamuddin. The couple got married a year and two months after the beginning of the relationship. Since March 2020, George and Amal have been isolated from the pandemic and dedicated to their children. 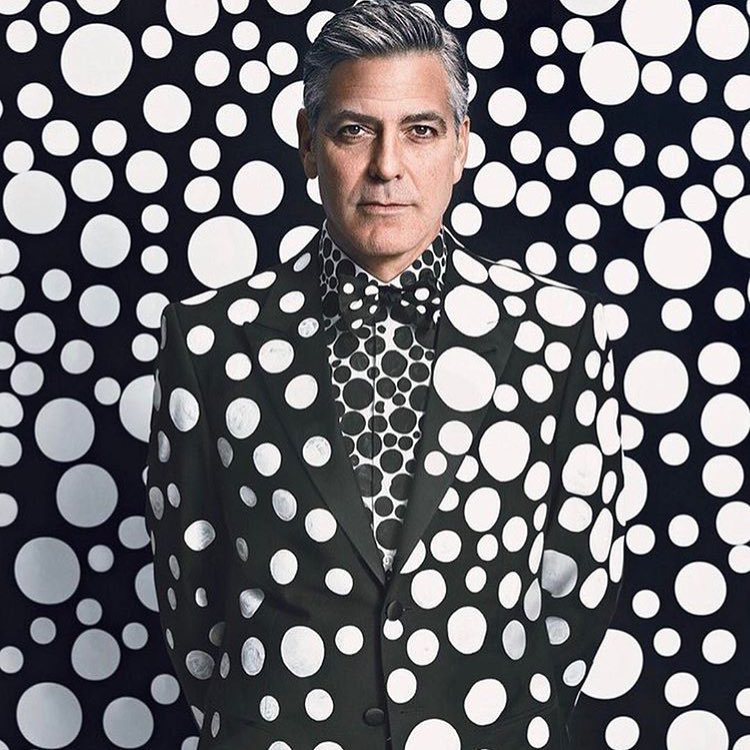 Here are a few select quotes from George Clooney over the years that make us love him: