Meryl Streep is an extremely smart, stylish and lovely woman, a loving wife and mother of many children, and also a brilliant actress. From 1977 until today, Meryl Streep continues to captivate us with her carefully selected screen images that are so different from each other. And yet they manage to touch us and evoke emotions we never knew existed. We know her splendid incarnations, both in the images of ordinary women, subject to love, and in the images of the ladies who rule the world of politics and fashion, such as Margaret Thatcher in “The Iron Lady” and Miranda Priestley in “The Devil Wears Prada“. 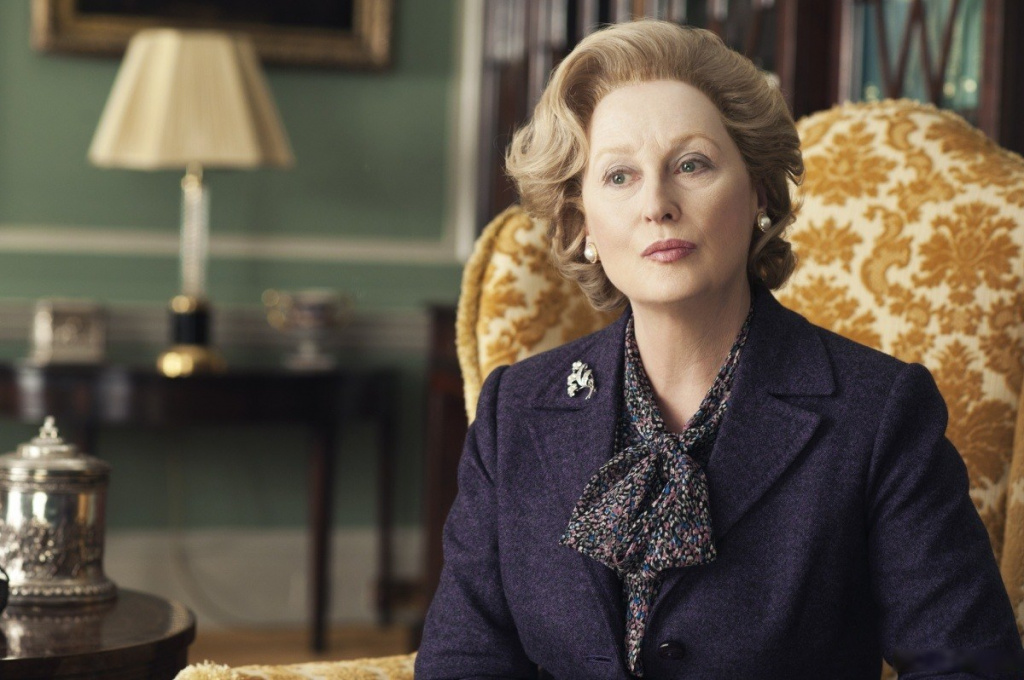 Throughout her career, she has won 171 awards (including three Oscars) and 279 nominations. We define Meryl as one of the personalities from whom everyone can learn something valuable about life. We share with you some interesting quotes from Meryl Streep about acting.