Steve Jobs is a man whose vision and flair we feel while using Apple computers and phones. We value design, clean lines and superb functionality. Jobs’ vision and innovative vision are blurred on the short but challenging path. Either because of his selfishness, or simply because it had to happen, but Steve Jobs was fired by the company he founded. The brand instantly loses its spirit, deviates from the plan and erodes its own DNA. Almost ten years later, Apple is back to its roots, and Steve Jobs is making a real technological revolution, for which we are grateful to this day. The perfect connection between design and technology that we know today is the indomitable spirit and talent of one of the century’s greatest innovators. As he called himself, the hopeless romantic left us at the age of 56, leaving us with great quotes that we share with you. 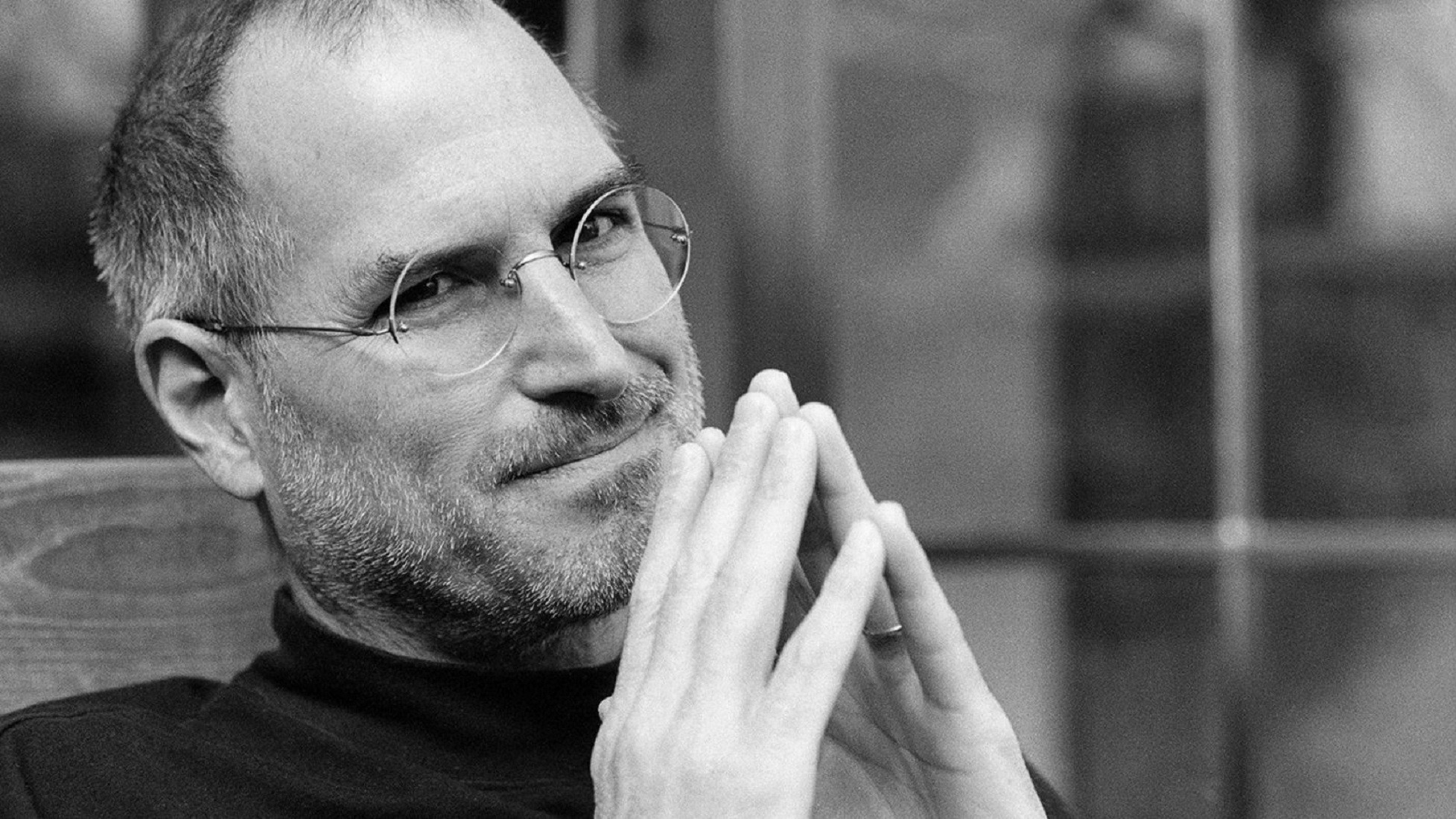