Donald John Trump became the 45th President of the United States after the hardest presidential campaign. He has made a lot of promises on his way to White House. The most ambitious are: build a US-Mexico border wall, deport millions of undocumented immigrants, stop and replace Obamacare, withdrawal from the Trans-Pacific Partnership … etc. 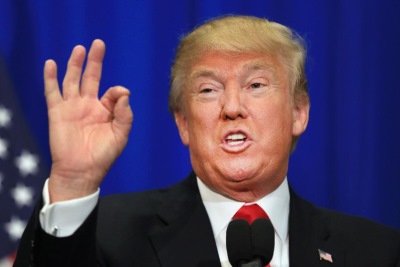 3. Quote #4: I don’t think I’m going to lose, but if I do, I don’t think you’re ever going to see me again, folks. I think I’ll go to Turnberry and play golf or something.

4. Quote #1: I want five children, like in my own family, because with five, then I will know that one will be guaranteed to turn out like me.

5. Quote #5: I’ve had a beautiful, I’ve had a flawless campaign. You’ll be writing books about this campaign.

6. Quote #7: If you have the money, having children is great.

7. Quote #1: You know, it really doesn’t matter what the media write as long as you’ve got a young and beautiful piece of ass.

9. Quote #9: We’re totally predictable. And predictable is bad. Sitting at a meeting like this and explaining my views and if I do become president, I have these views that are down for the other side to look at, you know. I hate being so open. 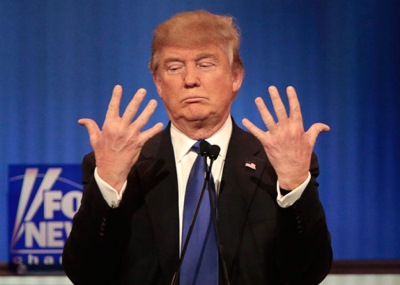 – I put my name on buildings because it sells better. I don’t do it because, gee, I need that.
– The only kind of people I want counting my money are little short guys that wear yamakas every day.
– At Trump Tower, I know everybody that goes up, and everybody that comes down.
– I had some beautiful pictures taken in which I had a big smile on my face. I looked happy, I looked content, I looked like a very nice person, which in theory I am.
– When I think I’m right, nothing bothers me.
– One of the key problems today is that politics is such a disgrace. Good people don’t go into government.
– All the women on The Apprentice flirted with me — consciously or unconsciously. That’s to be expected.
– Free trade is terrible. Free trade can be wonderful if you have smart people. But we have stupid people [in office].
– Money is a little bit of a scorecard, but I don’t do it for the money. I do it because I really enjoy it. I love the creative process.
– What do you have to lose by trying something new like Trump? 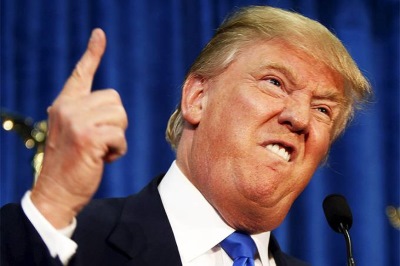