Walter Elias Disney is an internationally renowned American film producer, screenwriter, director, artist, winner of an Emmy award, three Golden Globe awards and twenty-two Oscars. He and his team have received over 950 awards and diplomas from all countries. Along with memorable cartoon characters, Disney has created a series of popular science films that reveal little-known facts about nature and animals.

During his 43-year career in Hollywood, Walter Disney has made an enormous contribution to transforming cinema into a medium of contemporary culture. After his death, the Walt Disney Company continues the work of its founder to this day. We can only guess what inspired the author of the cult heroes of our childhood. However, to this day, his work and ideas continue to inspire people. 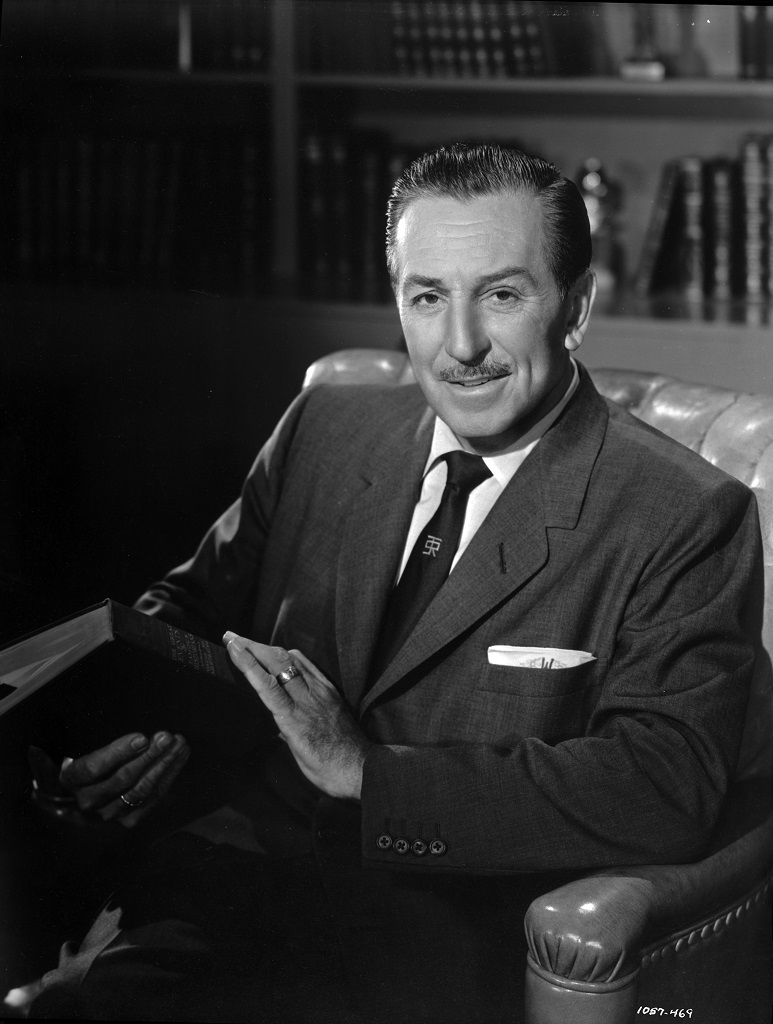 Here are some of his most famous quotes: