Below is the list of top 6 best selling gemstones. This include the rarest, most beautiful, most expensive and costliest gemstones available on earth. These gemstones are mined from different parts of the globe across the hemispheres and yet they compete in the same market on the basis of their lustre, shine, attractiveness and rarity. Most of the gem stones are available in different colors but the competition of attractiveness lies among the colors too. Few colors are more popular and expensive than others. Just have a look and find out which one catches more of your interest.

Most Expensive Gemstones In The World 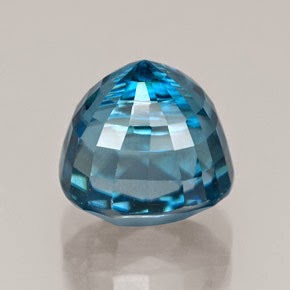 Zircon, natural zircon not to be confused with cubic zirconia which is a synthetically created material. Zircon is a widely recognized gemstone. It has a great shine and looks very beautiful because of its high refractive index and high dispersion. It is the most widely used substitute for diamond. It was earlier traded in the market with the name “Matura Diamond”. Due to its high birefringence it may appear fuzzy or display facet doubling. Zircon occurs in many colors including brown, blue, white and colorless. Transparent or white zircon are of less value while blue zircon has a significant value. Blue Zircon id obtained by heating Brown Zircon under high heat and temperature. There are very few brown gemstones that turn blue on heating. And the zircon type is among them. 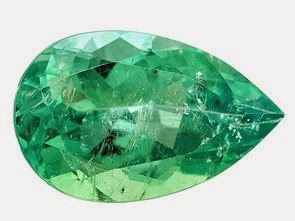 Emerald is a derived from a French word “esmeralde”. Green emerald is any beryl colored medium to dark green by chromium. Beryl means Aluminium Beryllium Silicates that have a high degree of hardness. Green Emerakd is one of the best selling gemstone in the beryl group. Some other stones from this group are Golden Beryl, Aquamarine and Morganite. Green beryl colored by vanadium is not considered true emerald but just green beryl. It doesn’t has the shine of the chromium colored beryls. Recently, green emerald production has increased from South America, Africa and across Europe. Brazil and Zambia are the leading producers of Green Emerald. Colombia ranks third in the list. 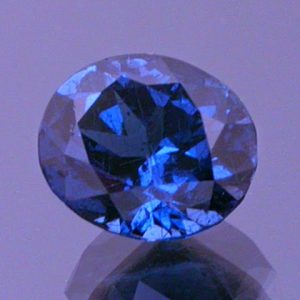 Blue Garnet was first found in the lands of Madagascar around the year 1994. In those days of 90’s this was among the newest gem to rock in the fantasies of the gem collectors. There are many garnets available in the market. Many different colors with a different hue give a different sense of feel. But the blue garnet with the most vanadium content shines like none other. Others colors of the garnets are green, black, orange, pink, purple, yellow and green. Nowadays it is also mined in Turkey, United States and Russia. 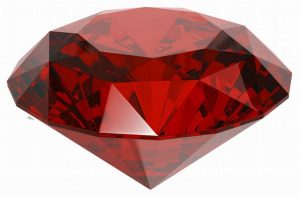 These are the rarest of the diamonds. They are not available in pure red color or crimson red but have a shade of purple along with the red reflections. These diamonds are found only in Australia and that too at a few places. A Australian mining company digs them out and auctions them after every few years. Rich diamond freaks from all over the globe bid on these to have them for their collection. These are marvelous pieces among the diamonds. 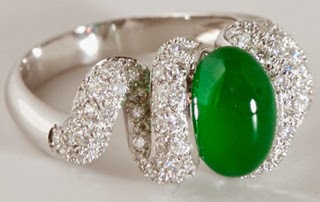 This gemstone is available in many different colors and has historical values. The ancient civilization of Olmec in Mesoamerica used them for their special purposes. Chinese cultures are also known to use the white Jadeite with green spots in their rituals. Other than white Jadeite is available in many other colors such as bluish green, emerald green, apple green and leek green. Some Jadeites are colorless too. This gemstone is made up of pryoxene mineral that provide it the hardness and lustre.

It is found in rare quantity in Guatemala. Its price may rise above the peaks once its rarity is confirmed by miners of Guatemala.

Serendibite has a vitreous lustre and is available in three different shades pale yellow, greyish blue and bluish green. Serendibite is found in Sri Lanka and some places of Burma. The name Serendibiteis derived from the word “Serendib”.Serendib means “Sri Lanka”in old Arabic language. This gemstone is a among the most precious stones and is more popular among the Arabs.

Thus these were the the top 6 best selling gemstones of all time. Keep checking the list as I will update the list with more beautiful and expensive gemstones in some time.