Best Aggie Jokes Of All Time

Here are some funny Aggie Jokes that you will like. 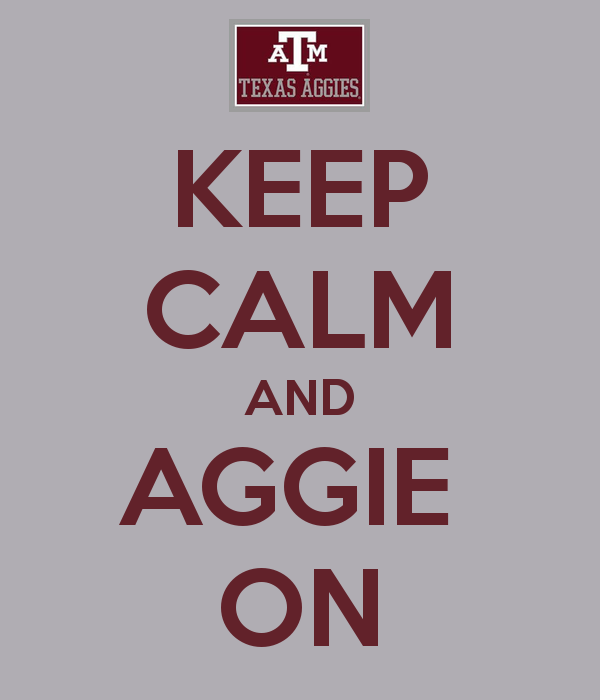 #1 There was a group of Aggie science students that wanted to take a trip to the sun, but some UT students said that was impossible and that they would burn up along the way before they reached the sun.

The Aggies replied, “We’re going to travel at night!”

#2 Did you hear about the Aggie who won a gold medal at the Olympics?

He was so proud of the award that he decided to get it bronzed.

#3 You heard about the aggie pilot and his co-pilot that were flying across the Atlantic and discovered they were would not make it because they were running low on fuel. The aggie decided to lighten the load by jettisoning some fuel.

#4 How do you get an TEXAS A & M graduate off your porch?

Pay him for the pizza.

#5 A TEXAS A & M football player was almost killed in a tragic horseback-riding accident. He fell from the horse and was nearly trampled to death. Thank God the manager of the K-Mart came out and unplugged it.

#6 What do you get when you breed a ground hog and an TEXAS A & M football player?

#7 It was reported that a small two seater airplane crashed in a cemetery near Texas A&M campus located in College Station Tx. early this morning. So far, the Aggie fire dept. has recovered 300 bodies and they’re still digging. Further developments will be posted.

Because they can’t find “eleven” on the phone dial.

#9 Did you hear about the skeleton they just found in an old building at College Station?

#11 Did you hear about the skeleton they just found in an old building at College Station?

#13 An aggie engineering student was so relieved to get a summer internship he didn’t care that he would be painting highway stripes for the DOT. The first day, he painted 10 miles of stripes. The foreman was impressed. His second day on the job, the aggie only painted two miles of stripes. Since he had done so well his first day, the foreman decided to excuse his lack-luster performance. The third day, the aggie only painted one mile worth of stripes. The foreman thought this was inexcusable and asked the aggie, “What’s the deal? Your first day you did so well. The second day was not so good. Today, you did less work than I did.” The frustrated aggie replied, “I’m sorry boss, the bucket just keeps getting farther and farther away!”

#14 Why did the Aggie get fired from the M&M plant as a quality control inspector?

He kept throwing out all the W&W’s!

#15 A lucky Aggie won the Texas Lottery. When he went to collect his money they told him he wouldn’t get it in one lump sum and that it would be spread over 20 years. The Aggie erupted and said, “If that’s the case, then give me my dollar back!”

#18 An Aggie is walking down the street and a hooker approaches him. She says, “How about a blow job for 20 bucks?”

#19 While an Aggie was filling out a job application he noticed that the employer wanted the full name of the college he was attending. He tried and tried but couldn’t spell it out completely. After crossing out mistakes 5 times, he wrote, “Aw hell… I’m an Aggie.”

#20 An Aggie met a girl and after a whirlwind romance, they were married. The day after their wedding, the Aggie went to play golf. He told his wife that he hoped she didn’t mind him coming home late; he was a golfer and he liked to play until dark. The wife replied that she was a hooker and she would be home late also.

So these were some of the best Aggie Jokes. Do bookmark the page as I will update it with more funny jokes.