Benjamin Franklin was one of the Founding Fathers of the United States. A renowned polymath, Franklin was a leading author, printer, political theorist, politician, postmaster, scientist, inventor, civic activist, statesman, and diplomat. Here are the top 10 best Benjamin Franklin quotes – 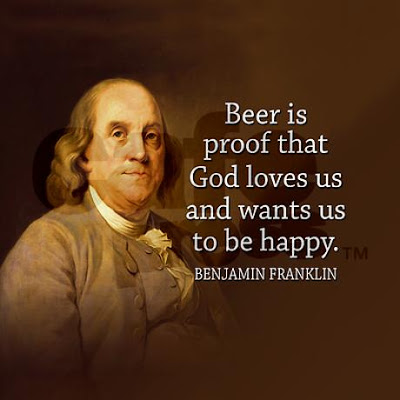 #1 It is a great confidence in a friend to tell him your faults; greater to tell him his.

#3 I am for doing good to the poor, but…I think the best way of doing good to the poor, is not making them easy in poverty, but leading or driving them out of it. I observed…that the more public provisions were made for the poor, the less they provided for themselves, and of course became poorer. And, on the contrary, the less was done for them, the more they did for themselves, and became richer.

#4 Three may keep a secret, if two of them are dead.

#5 He that can have patience can have what he will.

#5 Three may keep a secret, if two of them are dead.

#6 Tell me and I forget, teach me and I may remember, involve me and I learn.

#7 They who can give up essential liberty to obtain a little temporary safety deserve neither liberty nor safety.

#8 An investment in knowledge always pays the best interest.

#9 Being ignorant is not so much a shame, as being unwilling to learn.

#10 It is the first responsibility of every citizen to question authority.

So these were the top 10 best Benjamin Franklin quotes. Do share them and keep reading!